Working closely with the team at ThinkShout I developed a fully responsive Drupal theme. They handled the backend development and I was responsible for turning that markup into a responsive site that works well on as many devices as possible.

We had a working prototype which I used as reference while developing this theme. I designed and developed the missing pieces and kept the design and workflow consistent throughout and as seamless as possible for the end user.

Be sure to check out ThinkShout’s full case study on this project for more information. 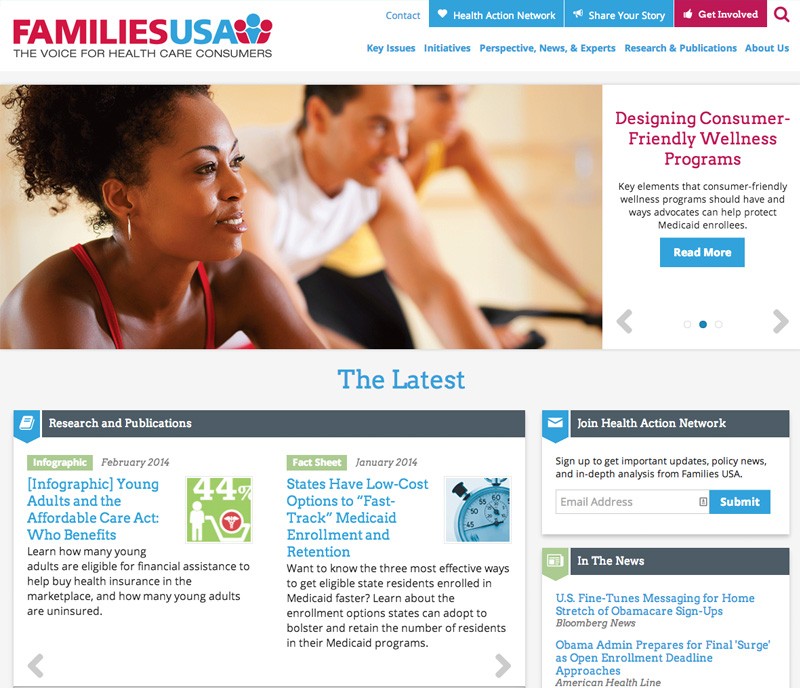 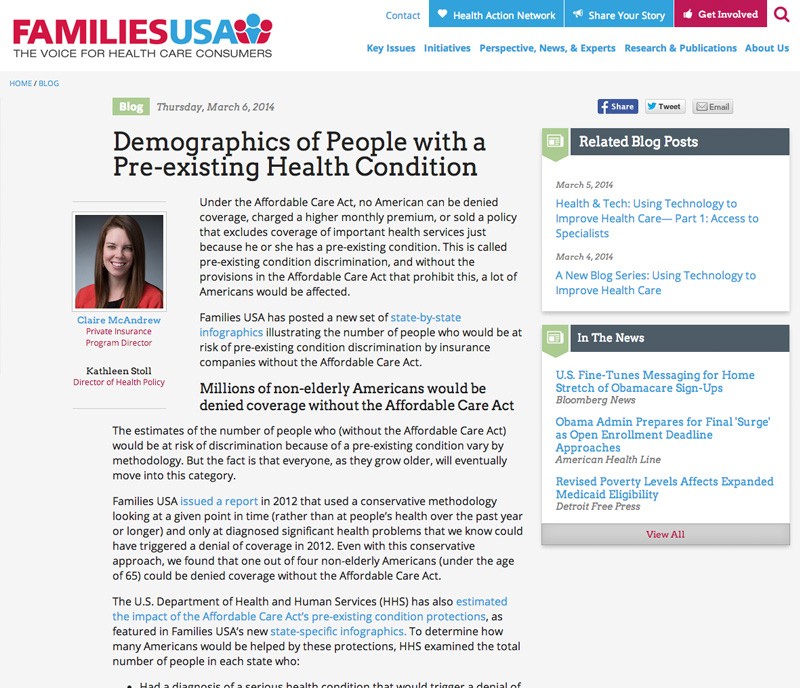 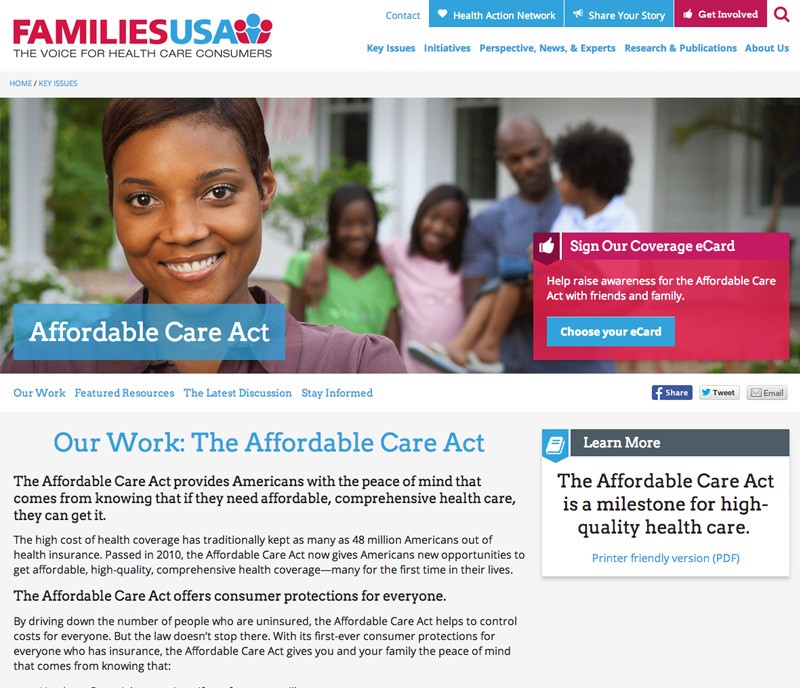 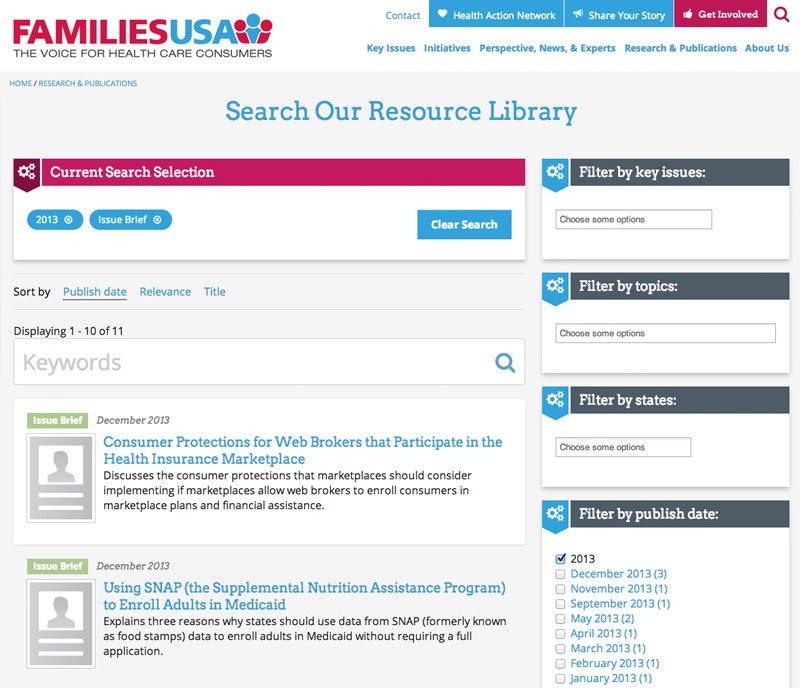 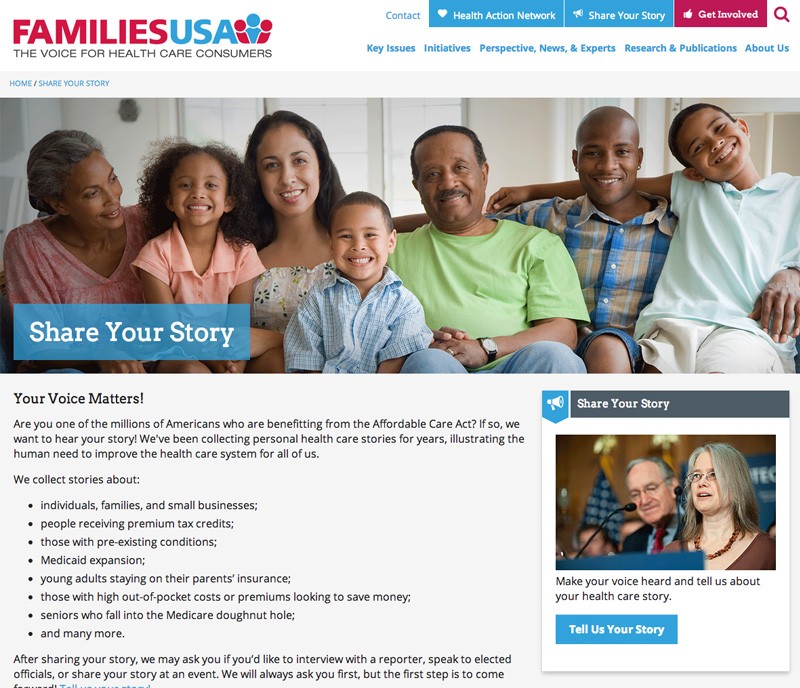